This page features a list of online movies and videos related to Anabaptist history and Beliefs.

Please let us know if you are aware of any online movies or videos that you think should be added to this list. Six of these listed are from the Anabaptist Stories project.

Who are the Anabaptists? Published on Feb 26, 2016; The initial video for Anabaptist Stories, written and spoken by Margaret Ediger. Where did Anabaptism start. This video gives a quick overview of the inception of the new idea… Video and graphics by David Ediger.

Felix Manz, Published on May 8, 2016, This is the story of Felix Manz – a video for Anabaptist Stories, written and spoken by Margaret Ediger. Where did Anabaptism start. Video and graphics by David Ediger.

History vs. Tradition, Published on Apr 6, 2016. Pastor Jerry Buhler speaking to the congregation at Kelowna First Mennonite Church about our Anabaptist roots.

Leap of Faith, CO Smokejumbers During World War II; including Video footage by former CO Smokejumper Lester Gahler and brief history of Lester by his oldest niece Eileen Weaver. Available for viewing from our collection.

MCC, a Perceptive Organization; Published on Dec 6, 2016, Helen Wieler talks about how Mennonite Central Committee was created and how it is impacting our world today.

Michael Sattler – A story of faith, Published on Mar 11, 2017. Michael Sattler, one of the early Anabaptist leaders, was born around 1495 in the small town of Staufen, located in the Black Forest region of south-western Germany, a mere 61 km. north of Basel, Switzerland. Sattler became a Benedictine monk in the abbey of St. Peter in the town of Freiburg, a few miles north of his birthplace, and may have become a prior there. He left St. Peter’s in 1525 when the monastery was overrun by troops from the Black Forest fighting in the German Peasants’ War.

Pax Service: An Alternative to War, a documentary produced by Burton Buller – Segment from the documentary, Trailer to documentary, Between 1951 and 1976 some 1200 young men refused to join the military. Their religious beliefs forbade their taking another human life. Instead, they volunteered to build homes for refugees, taught farmers modern farming methods, helped villages preserve food for the winter, and built roads. They did this through an alternative service program called PAX. This DVD features the Pax work in Germany, Austria, Greece, Paraguay and the Congo.

The Radicals Movie This 1990 movie is the true story of spiritual martyrs Michael and Margretha Sattler who were put to death by the Catholic Church in 1527 because of their beliefs. It is also the story of a deep love between two people who shared the same beliefs, and who had the inner courage to follow those beliefs knowing they could die for them. Youtube link.

Saved by the Torah, Published on May 5, 2016, Swarmed by Israeli settler youth as we monitor the occupation of Wadi Nasara on the outskirts of Hebron, Palestine. We are both on the Hebron Christian Peacemaker Team that monitors checkpoints and potential conflict zones in an effort to reduce the level of violence.. An Anabaptist Story by Johann Funk.

Through The Red Gate Trailer, Uploaded on Jul 16, 2008. Peter Bargen was just seven-years-old when he and his family narrowly escaped the Russian Gulag and almost certain death. The rest of his relatives were not so fortunate. In the former USSR during Joseph Stalin’s reign (1929–53), between 45 and 60-million people, among them thousands of Mennonites, perished through enforced exile, execution, famine and disease. Available for viewing from our collection. Now, in a story that crosses continents and binds together generations, the discovery of a cache of rare and long-forgotten letters reveals the terrifying details of the Bargen family’s fate.

A TRIBUTE TO THE SEAGOING COWBOYS: A Documentary Photo Story by Peggy Reiff Miller. Using photos from their scrapbooks, Peggy Reiff Miller has put into video form a documentary and tribute to the Seagoing Cowboys. These men and boys volunteered to tend livestock shipped to war-devastated countries by UNRRA (the United Nations Relief and Rehabilitation Administration) and the Heifer Project (now Heifer International) after World War II. 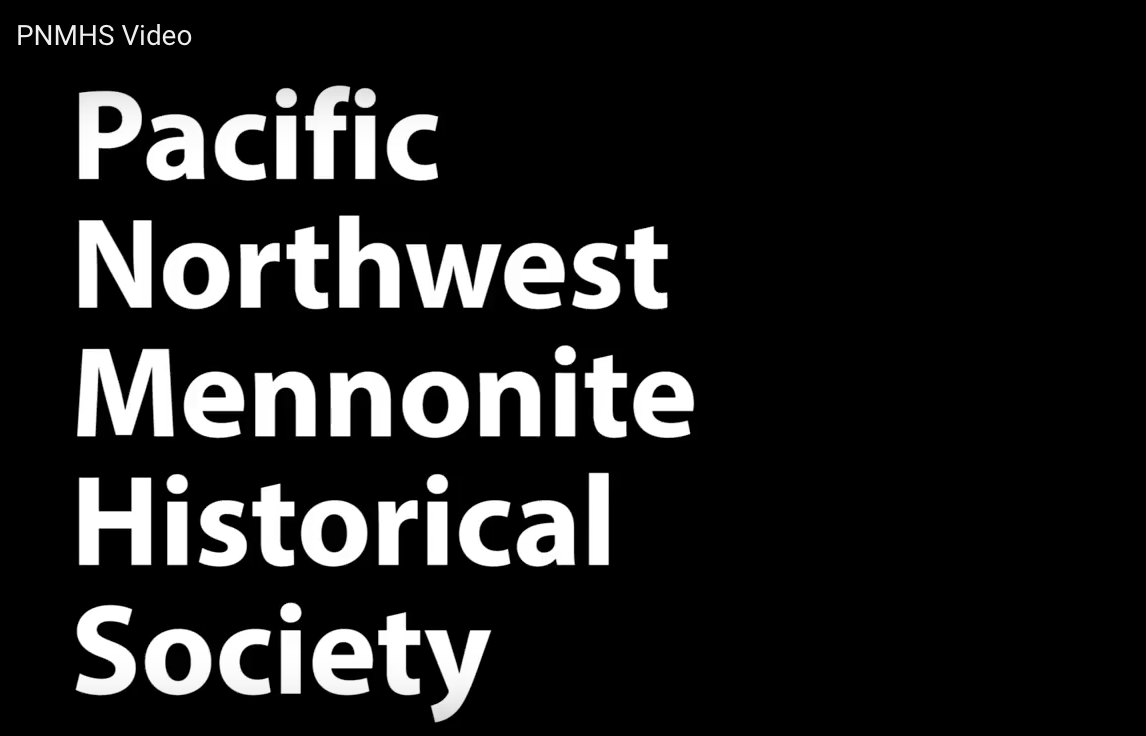 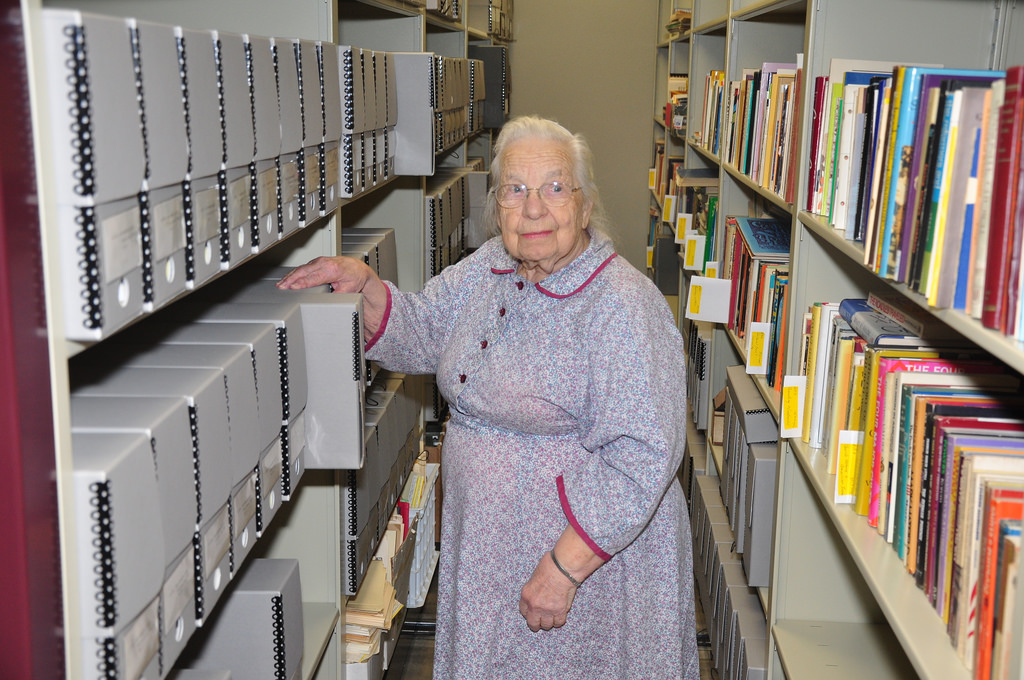 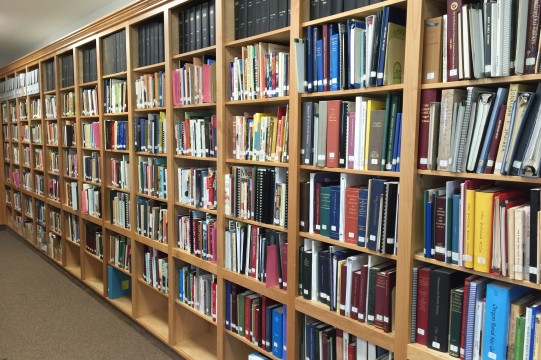