The Pacific Northwest Mennonite Historical Society’s Annual Meeting and Program will be at 1:30 p.m. on Saturday, February 5, as a  Zoom meeting. To join the meeting, click on the button below on the day of the meeting.

Our theme will be “God Provides in the Midst of Disaster.” The guest speaker will be Edwin Bontrager.  Edwin is the Bishop of Porter Mennonite Church in Estacada, Oregon.  He will share the story of how the Mennonites in the Estacada area lived through the forest fires that destroyed the surrounding area in September 2020. Thanks to the hard work of Mennonites and other community members in the area and God’s protective hand, extreme damage and loss were avoided.

We look forward to having you join us online on February 5th.

Visitors Welcome
We welcome visitors weekly on Wednesday from 9 a.m. to 3 p.m.
Masks are required for everyone inside the building.
Appointments are convenient but not required.
Contact us at  https://www.pnmhs.org/about/contact/  letting us know your contact info and the date and time you wish to visit. 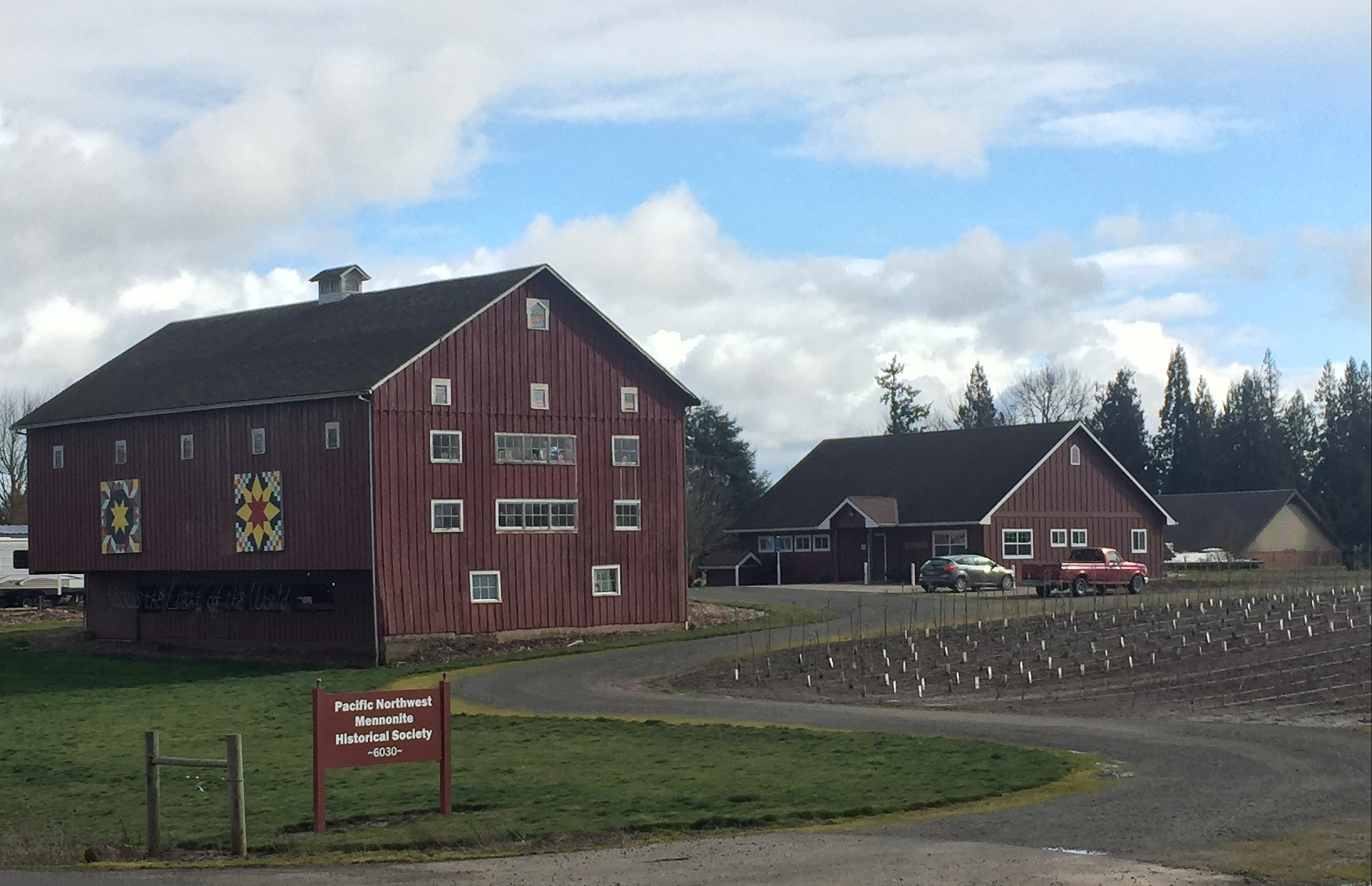 The purpose of the Pacific Northwest Mennonite Historical Society [PNMHS] is to record and preserve the history of Mennonite and related groups for present and future generations. We serve the congregations and communities of the Pacific Northwest Mennonite Conference. Our goals are to:
•  collect, preserve and organize records, writing, and artifacts of Mennonite groups,
•  aid historians and genealogists,
•  increase interest in Mennonite history and genealogy.
more about PNMHS here   |  scroll down for more 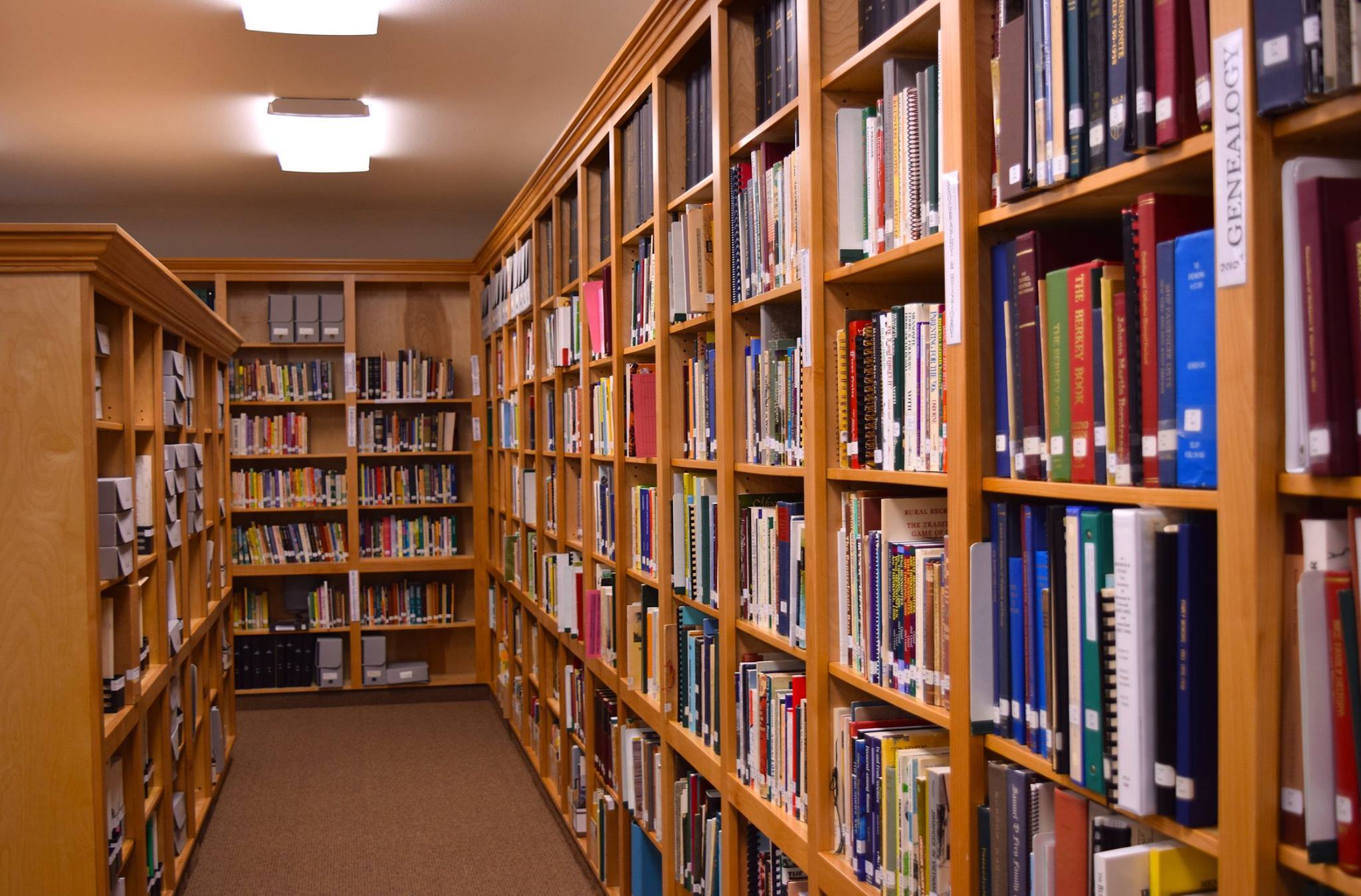 Check out our Library collection 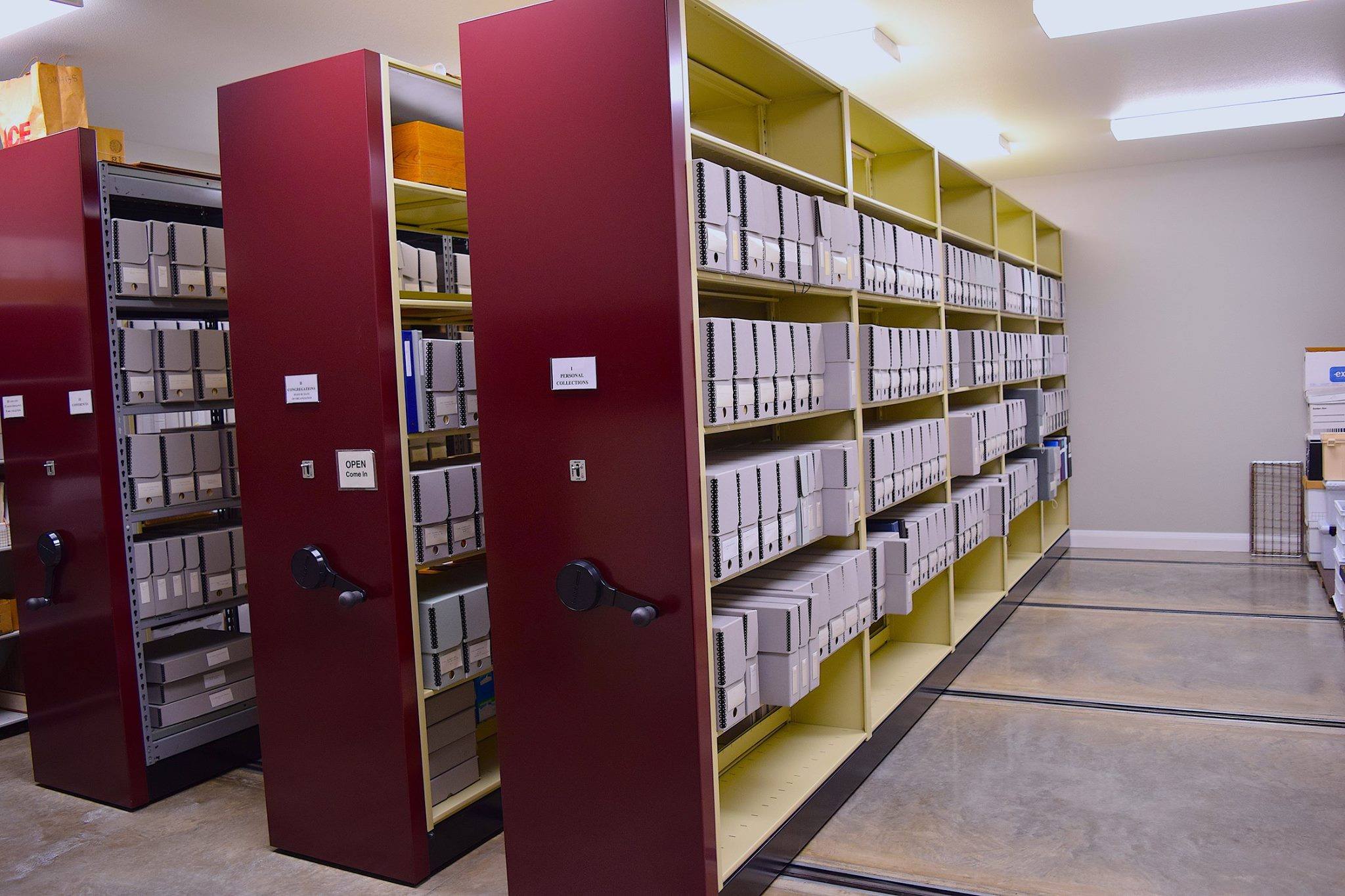 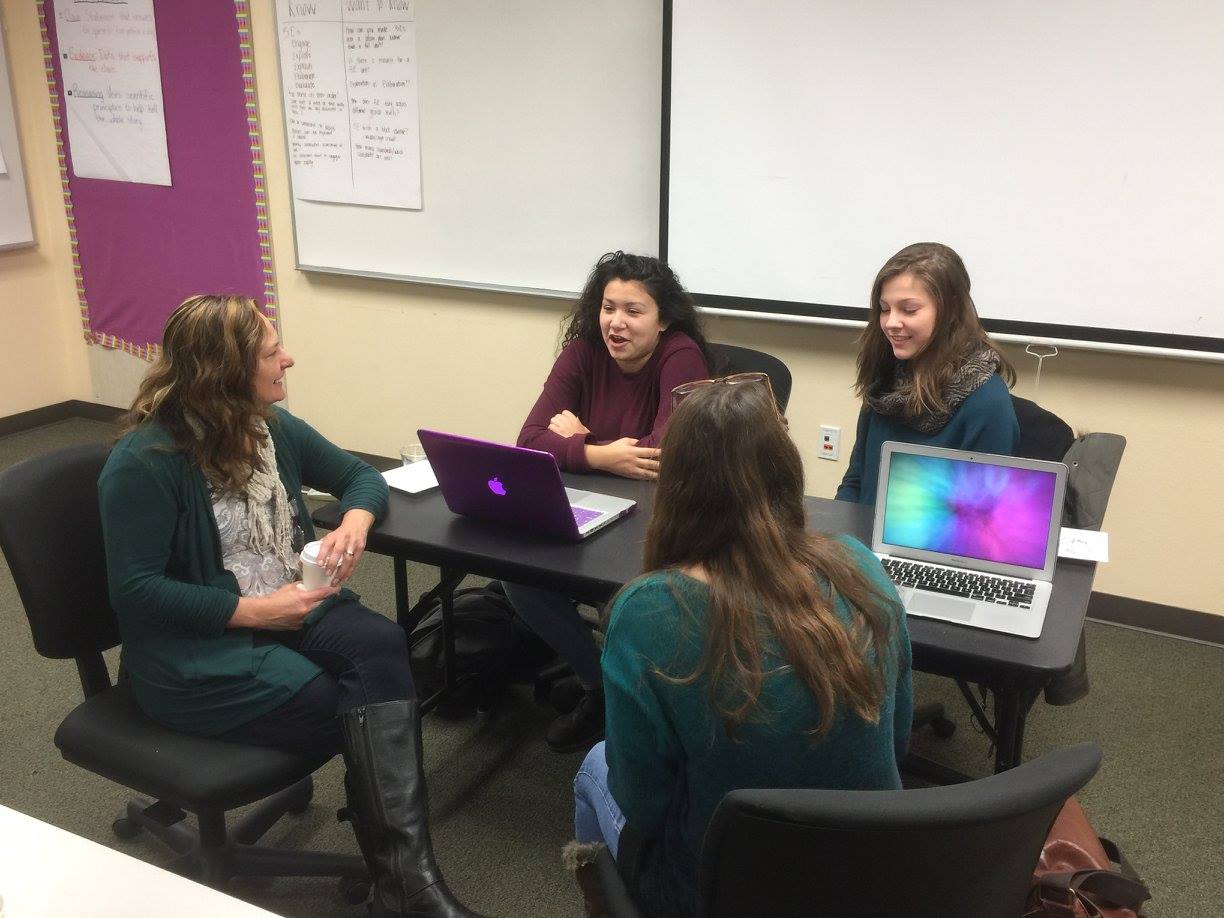 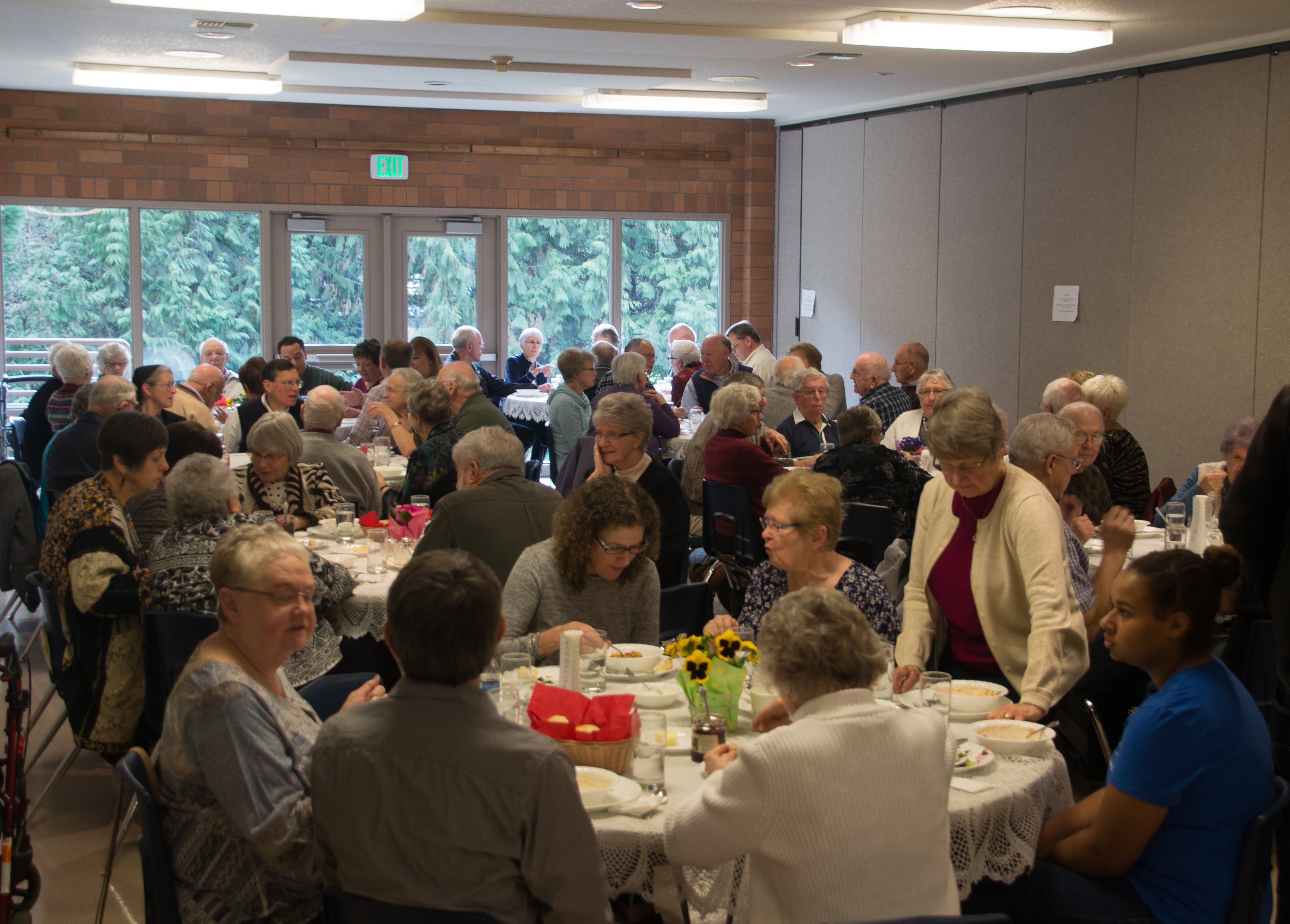 Founded in 1988 as Oregon Mennonite Historical and Genealogical Society. The change in name reflects a refocus in our mission to serve the Mennonite Community in the Northwest.

Mission Statement:
Pacific Northwest Mennonite Historical Society seeks to collect and preserve historical materials and to celebrate the heritage of Mennonites in the Pacific Northwest in order to educate, inspire, and witness to the church and broader community.

PNMHS is the official depository of churches belonging to the Pacific Northwest Mennonite Conference. 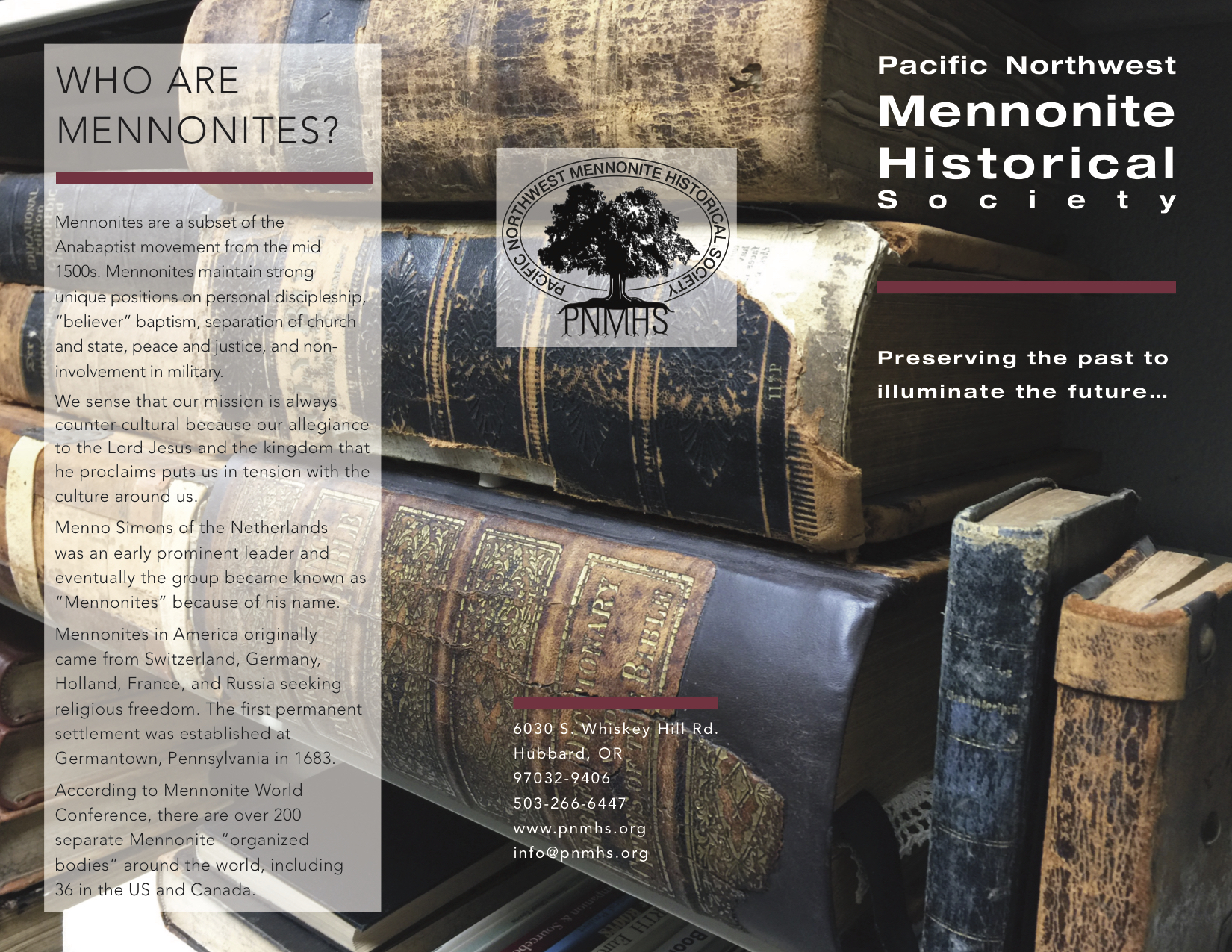 Mennonites are a subset of the Anabaptist movement from the mid 1500s. Mennonites maintain strong unique positions on personal discipleship, “believer” baptism, separation of church and state, peace and justice, and non-involvement in military.
We sense that our mission is always counter-cultural because our allegiance to the Lord Jesus and the kingdom that he proclaims puts us in tension with the culture around us.
Menno Simons of the Netherlands was an early prominent leader and eventually the group became known as “Mennonites” because of his name.
Mennonites in America originally came from Switzerland, Germany, Holland, France, and Russia seeking religious freedom. The first permanent settlement was established at Germantown PA in 1683.
According to Mennonite World Conference, there are over 200 separate Mennonite “organized bodies” around the world, including 36 in the US and Canada.

The Pacific Northwest Mennonite Historical Library has a 3000+ volume collection including an extensive genealogy section and books authored by Mennonites. There are also books about Mennonite theology, issues and history. You are invited to visit our library (call for hours) or you may explore the collection by searching our online catalog that is updated regularly. Visit this page to learn more about our online library catalog. 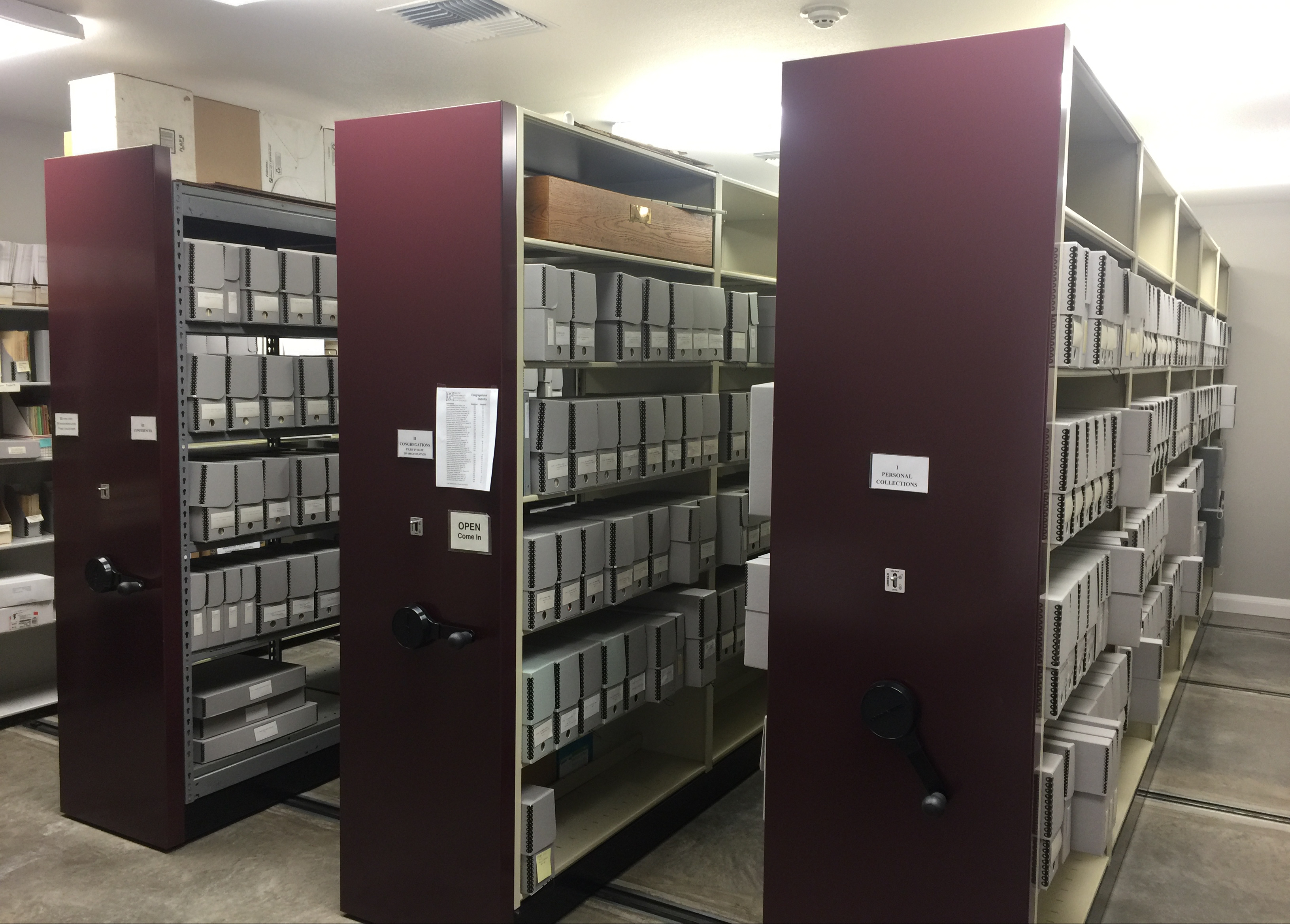 Preserving the past to illuminate the future…

Our more extensive collections have been sorted, organized and described according to Describing Archives: A Content Standard (DACS) with their Finding Aids entered into Archives Space. These Archived Collections are stored in a climate controlled archives room and arranged in these categories: Personal, Congregation, Conference, Institution, and Miscellaneous. Our collection is a subset of the Mennonite Archival Commons Historical Archives located in Goshen, Indiana and Newton, Kansas.

We have numerous smaller, but equally interesting and important collections which you may view at this link.